Photos were taken during 2014 and 2015. They are filmed in homeless shelter in Belgrade, Serbia. During the transition, 90 of the last century, many people were left without jobs, and without pensions, so many residents of the shelter comes from the ex middle class. It also has young people, who are rejected by family, or were transferred from psychiatric institutions. Many of them are waiting to be constantly cared for in homes for the elderly, while young people mainly live on the street and come here to eat or sleep during the winter. — Aleksandra Leković 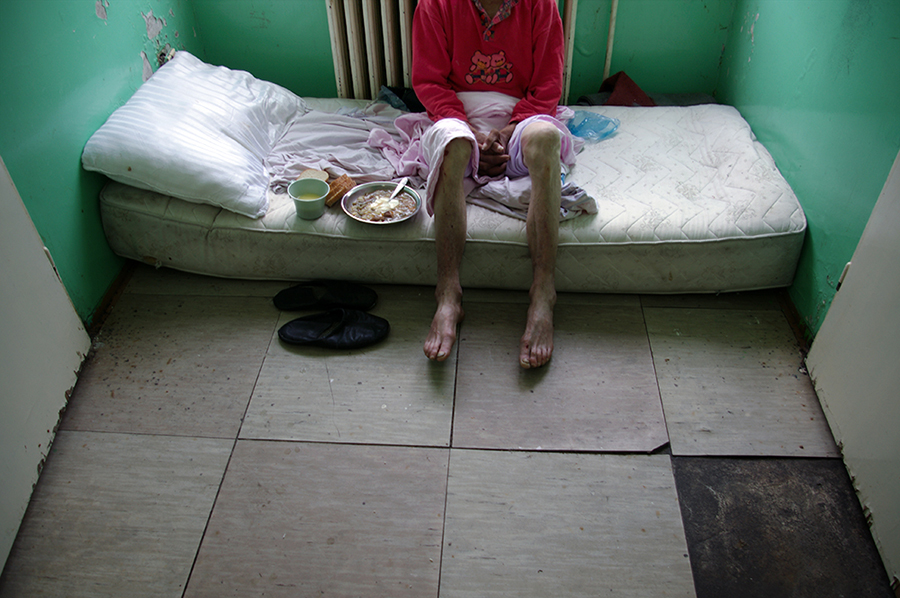 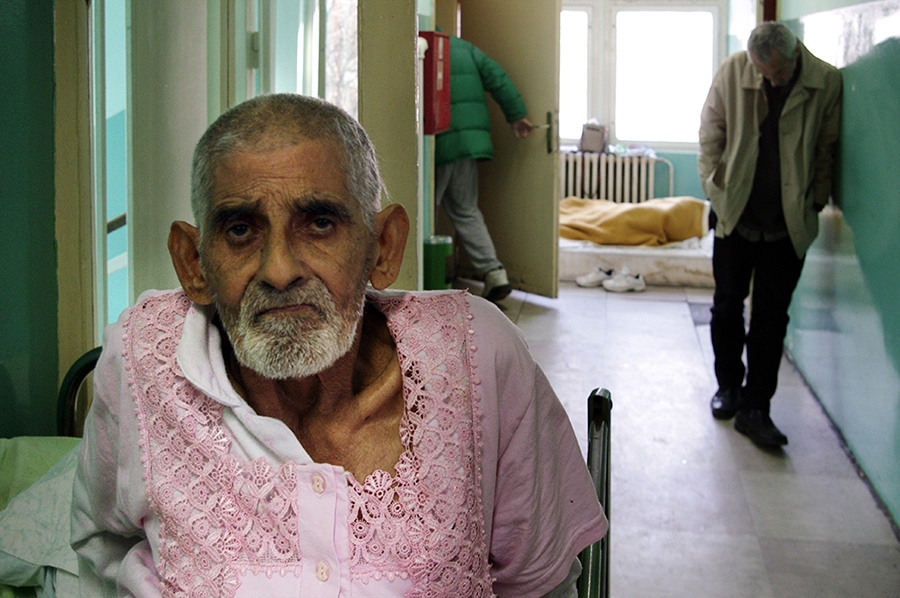 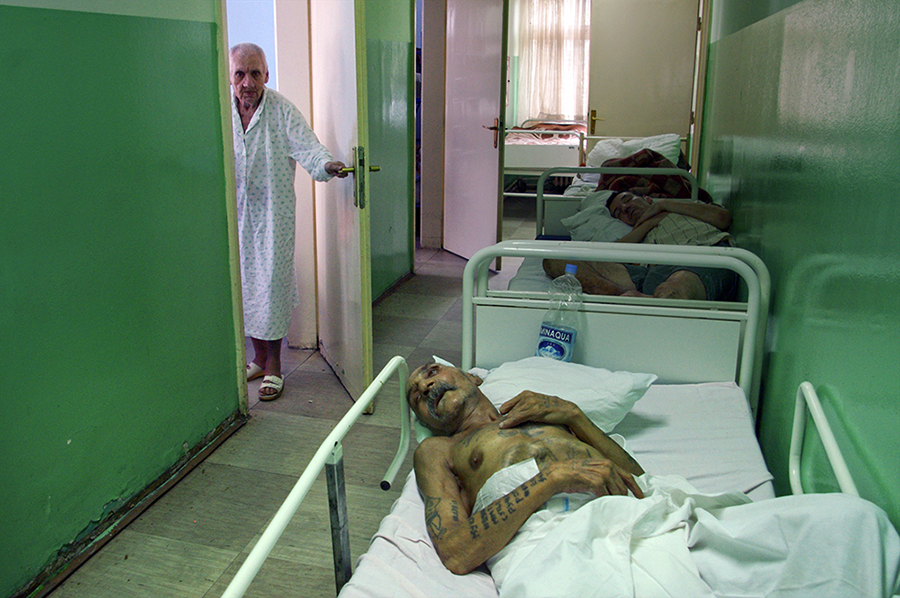 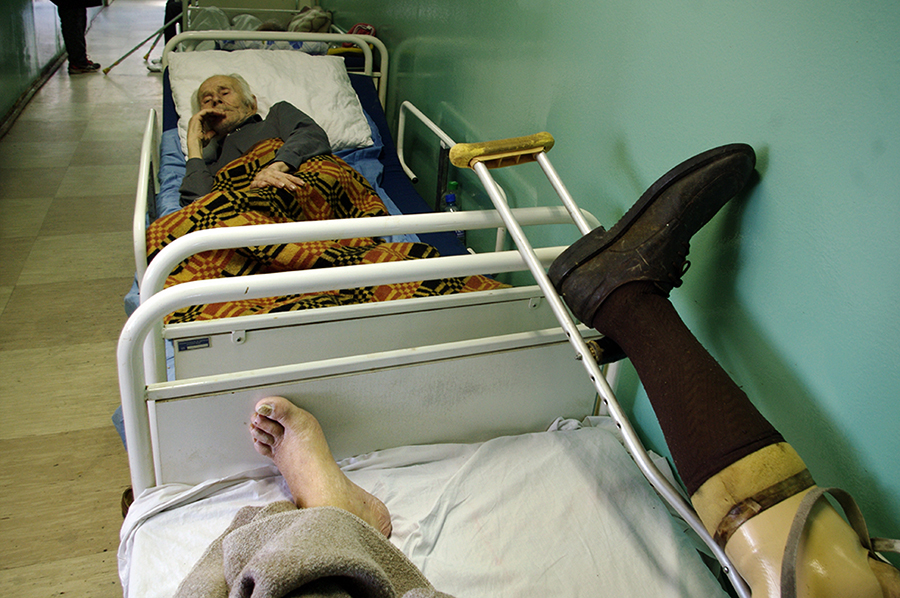 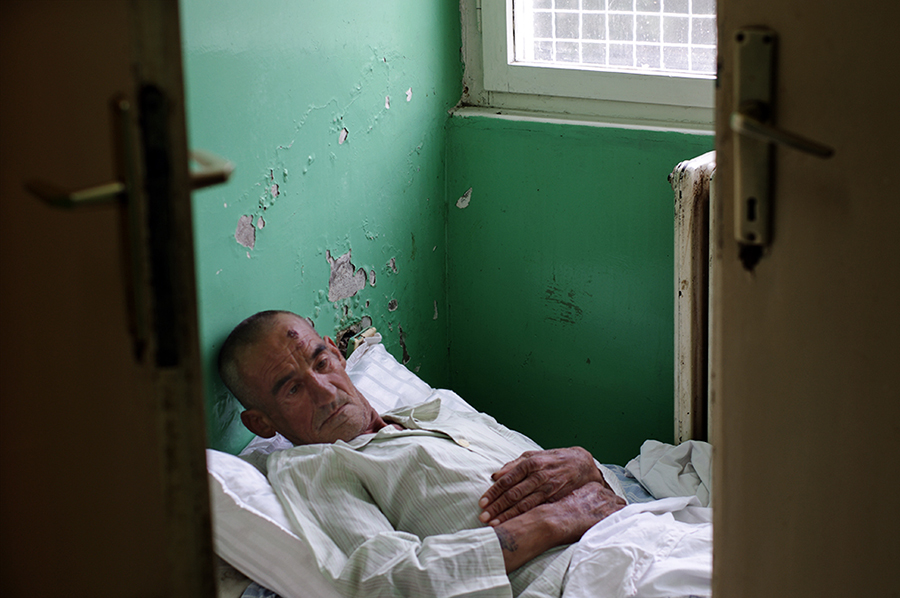 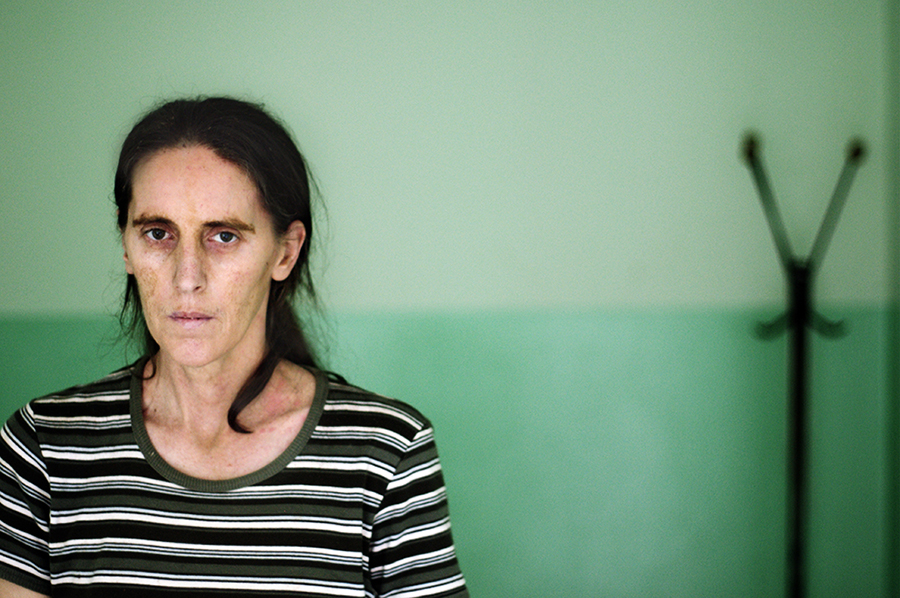 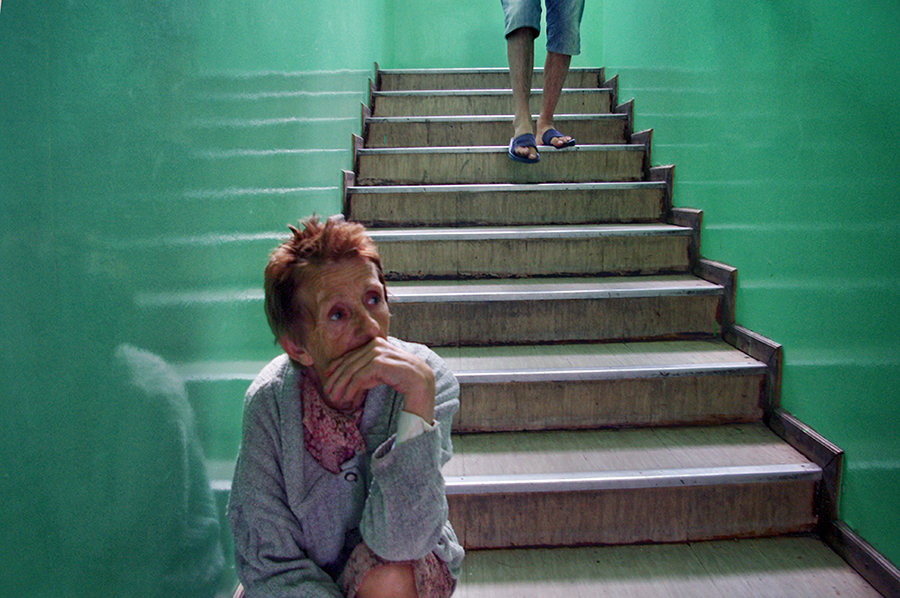 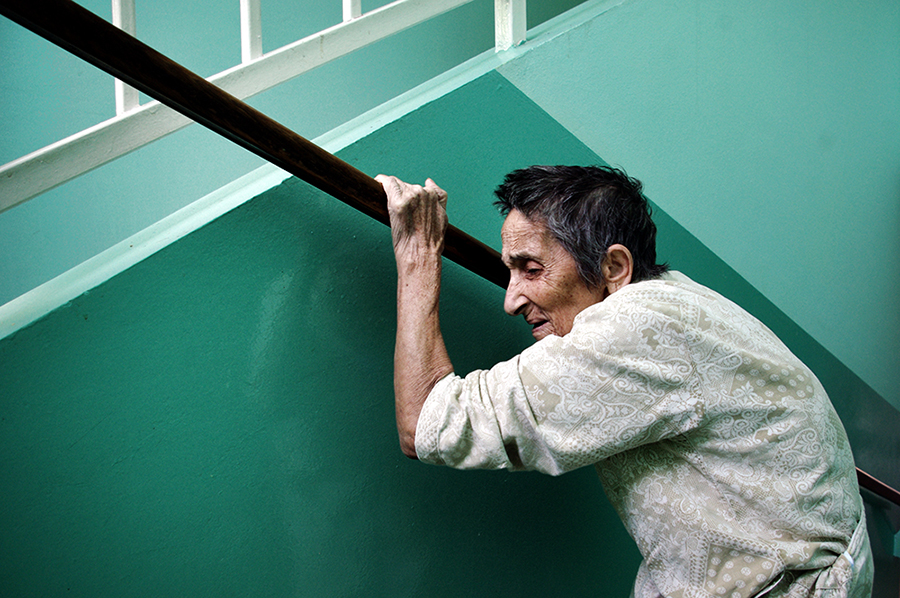 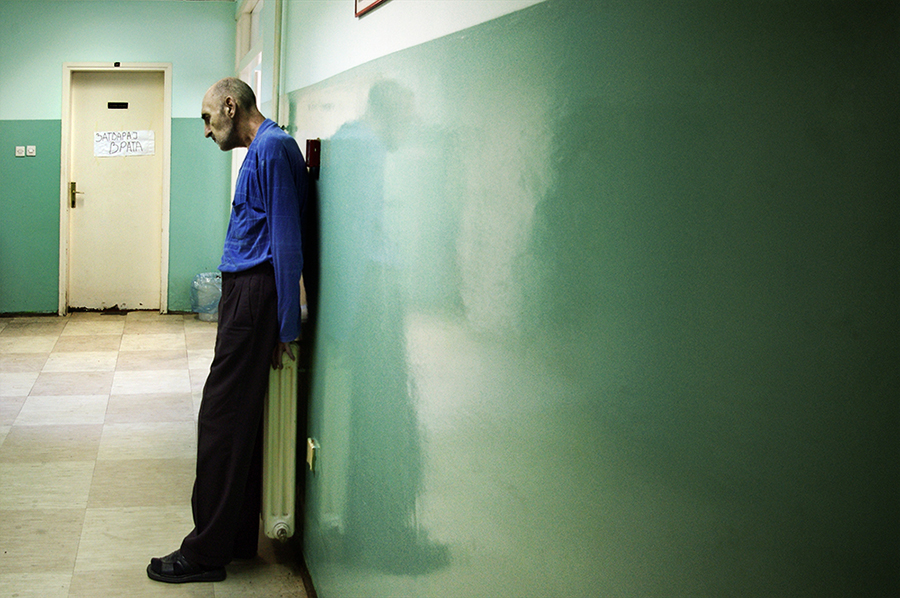 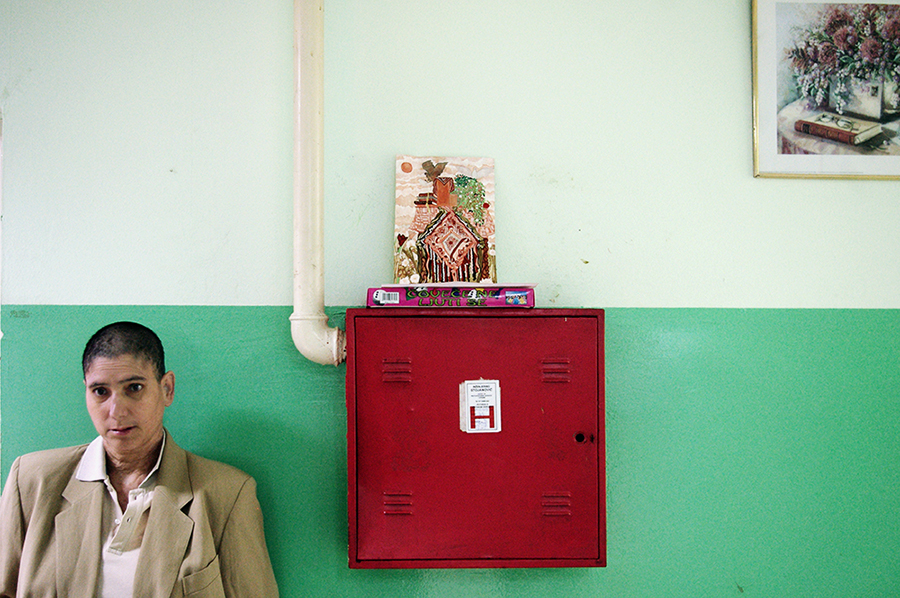 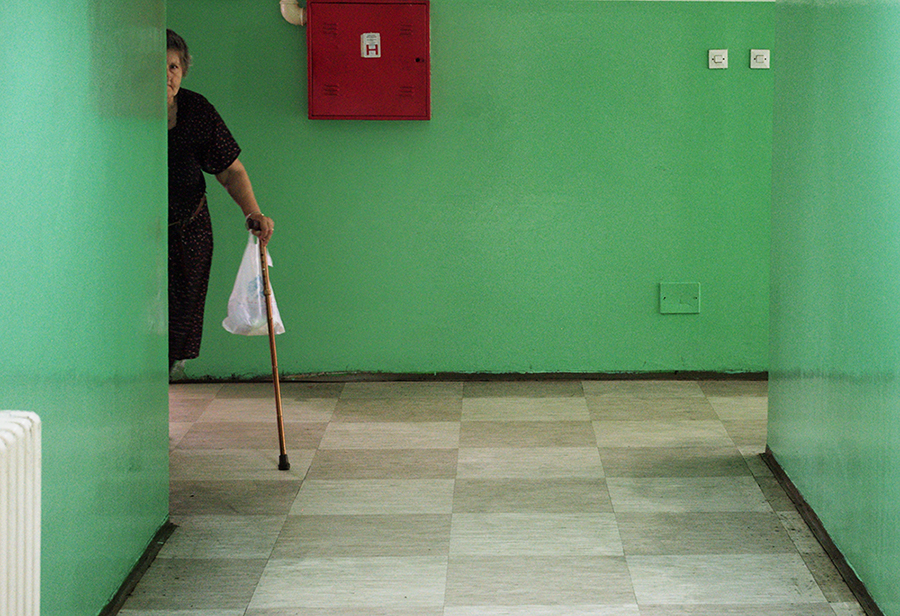 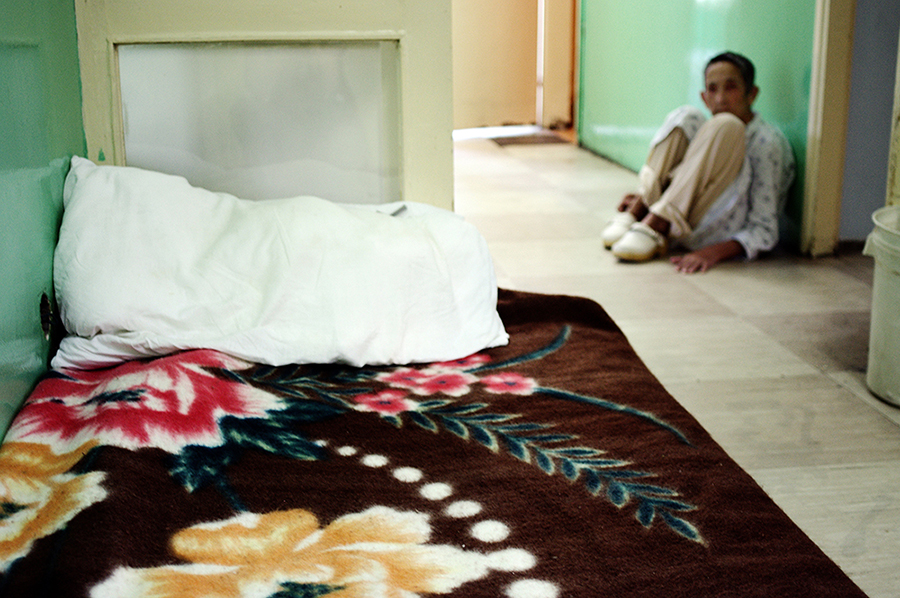 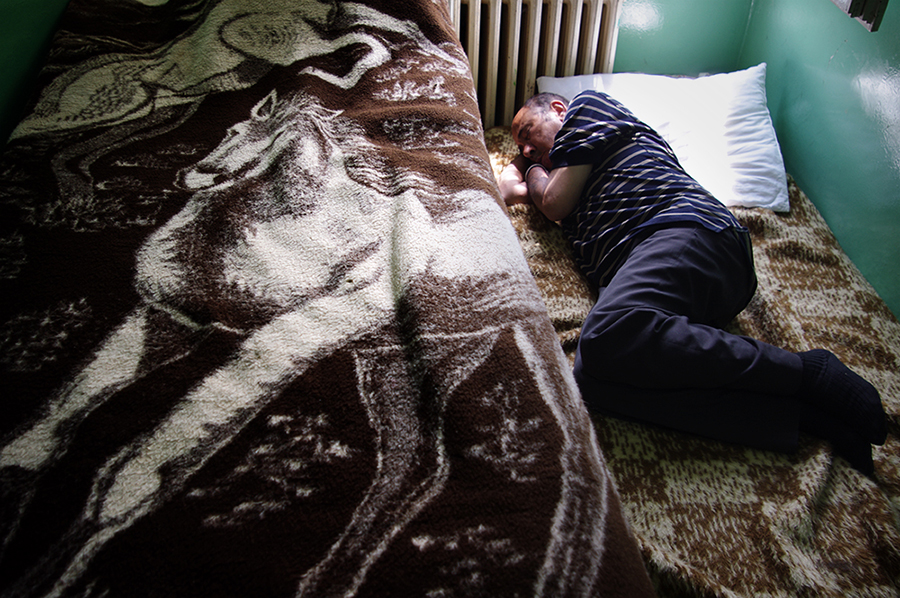 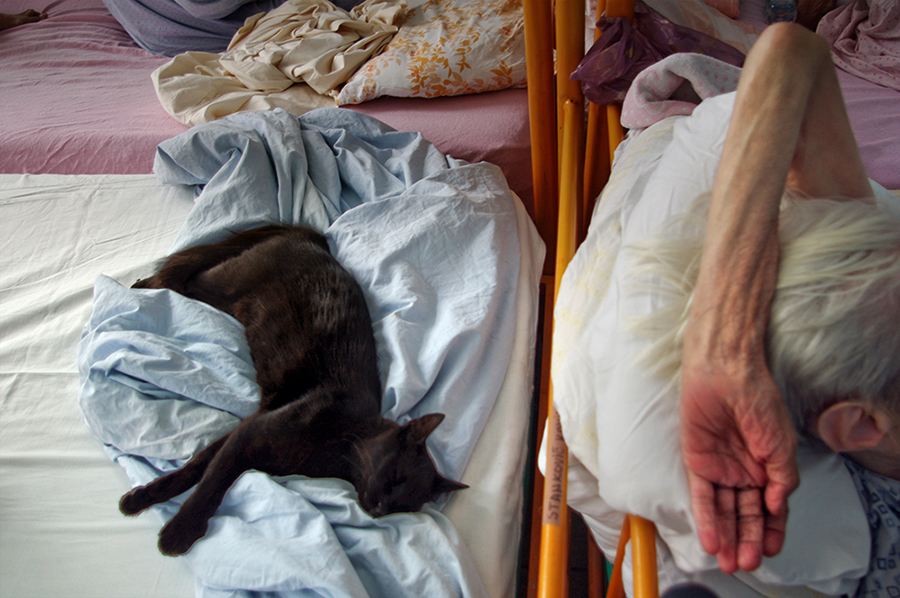 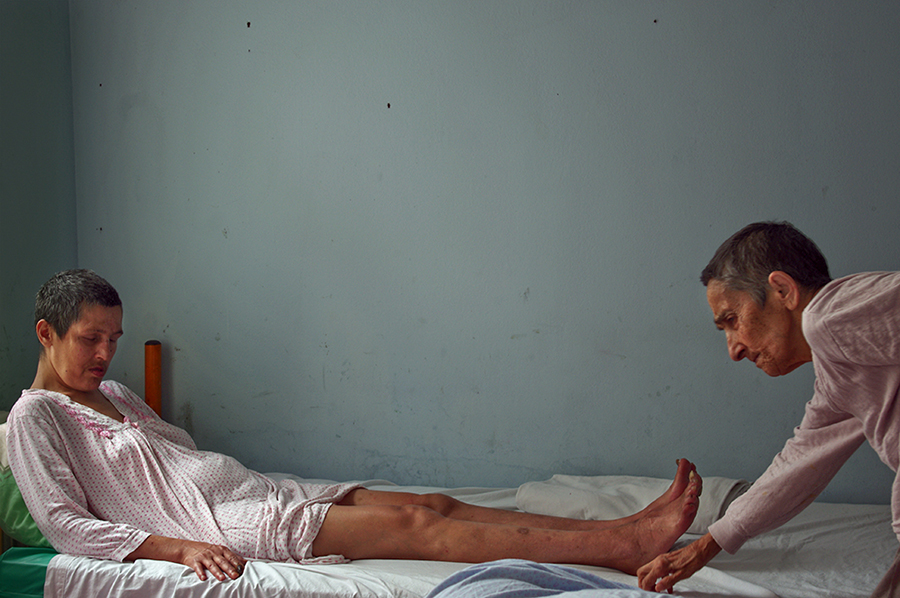 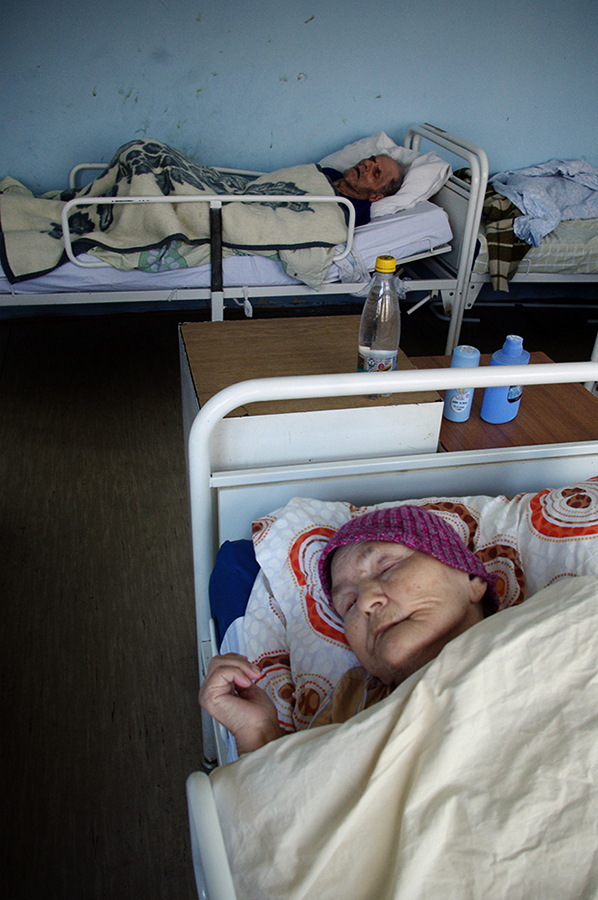 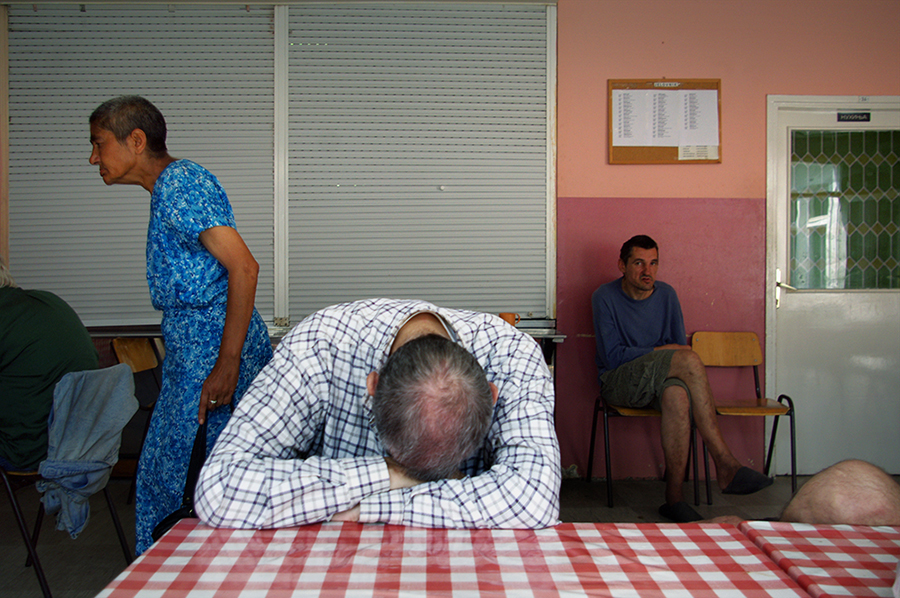 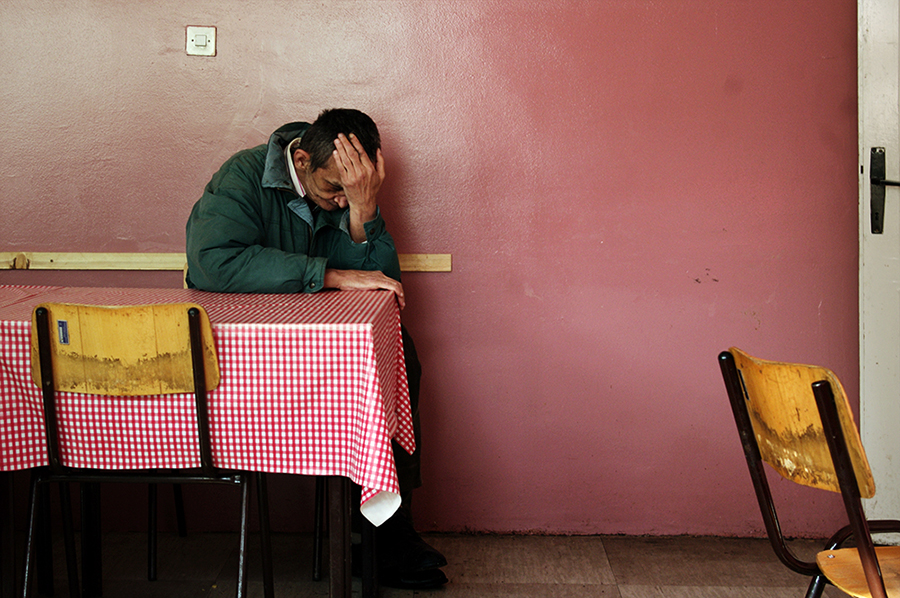 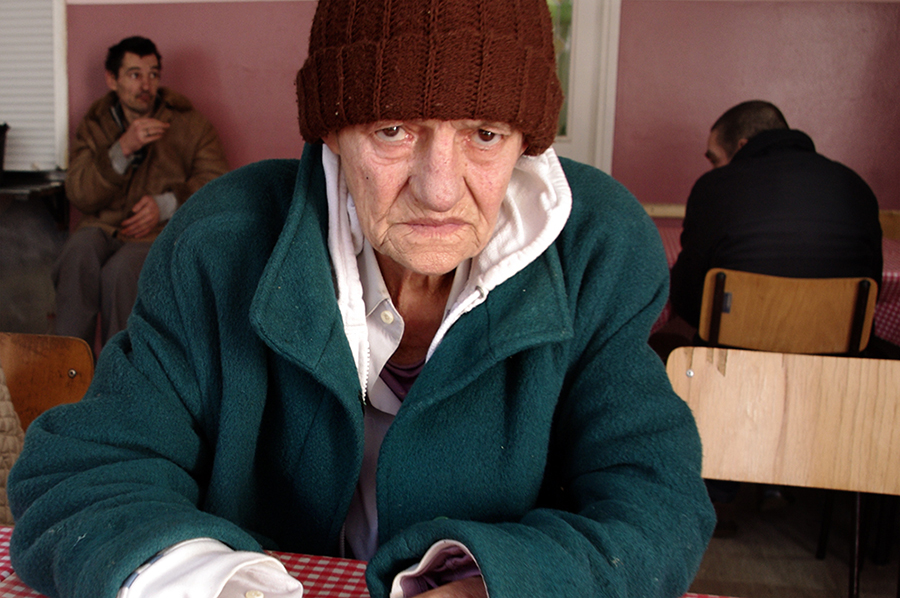 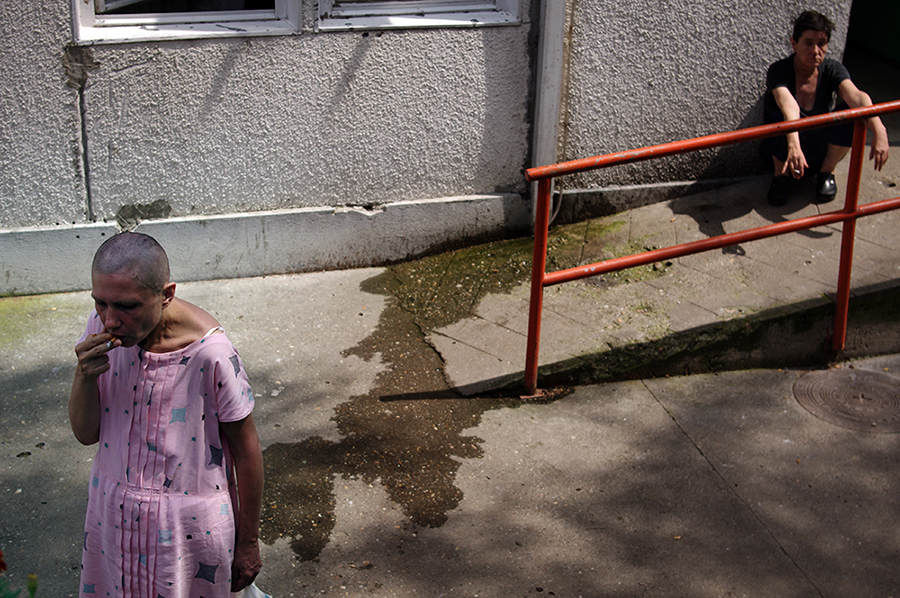